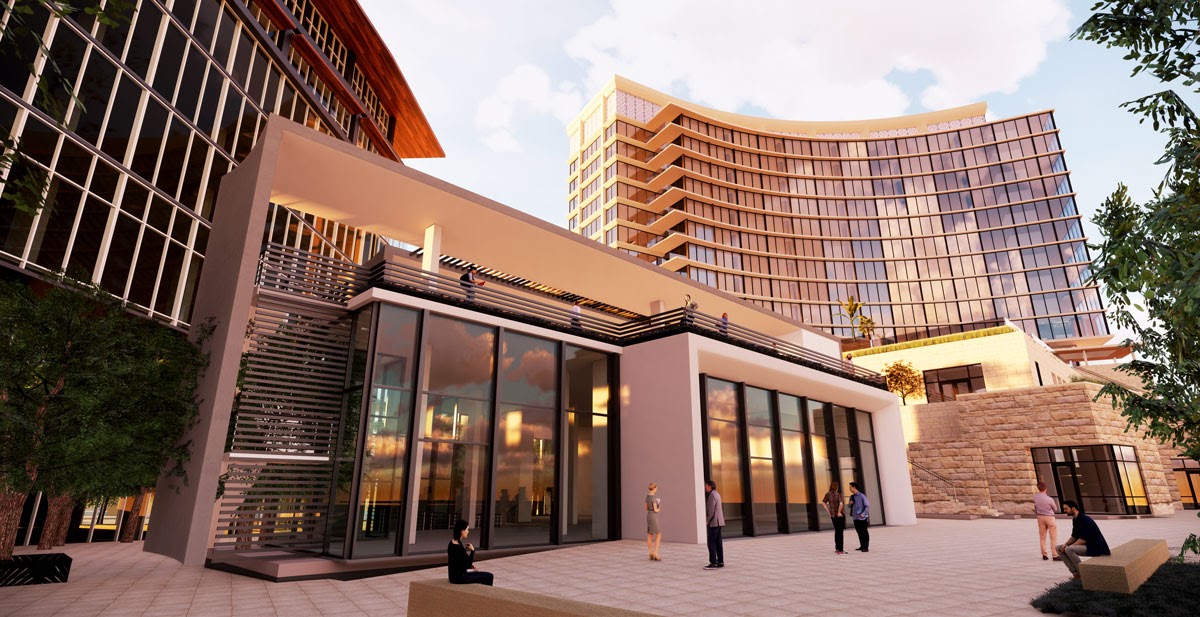 Not long ago, creating a virtual reality rendering of a building was a long, arduous process. Architecture firms had to enlist the help of programmers to create the environments with special software usually used by video game designers. The process would take weeks. By the time the renderings were finished, they would often be out-of-date because the design process had since moved on.

Enscape Makes Virtual Reality Rendering Easier Than Ever Before

Enter Enscape. Founders Moritz Luck and Thomas Willberger wanted to find a way to take VR rendering for architects and make it faster. “We looked at the market and there was nothing there,” Luck says. So, they began developing their own software, rolling out a beta version in 2015.

Their product didn’t just make virtual reality faster, though. It made it instantaneous. Enscape is designed to work as an extension of common modeling programs Autodesk Revit, SketchUp, Rhino, and ArchiCAD. Users click one button and, in a few seconds, can see a three-dimensional virtual reality rendering of their designs. “You don’t have to learn a new program,” Luck says. “It’s easy. And it looks good.” 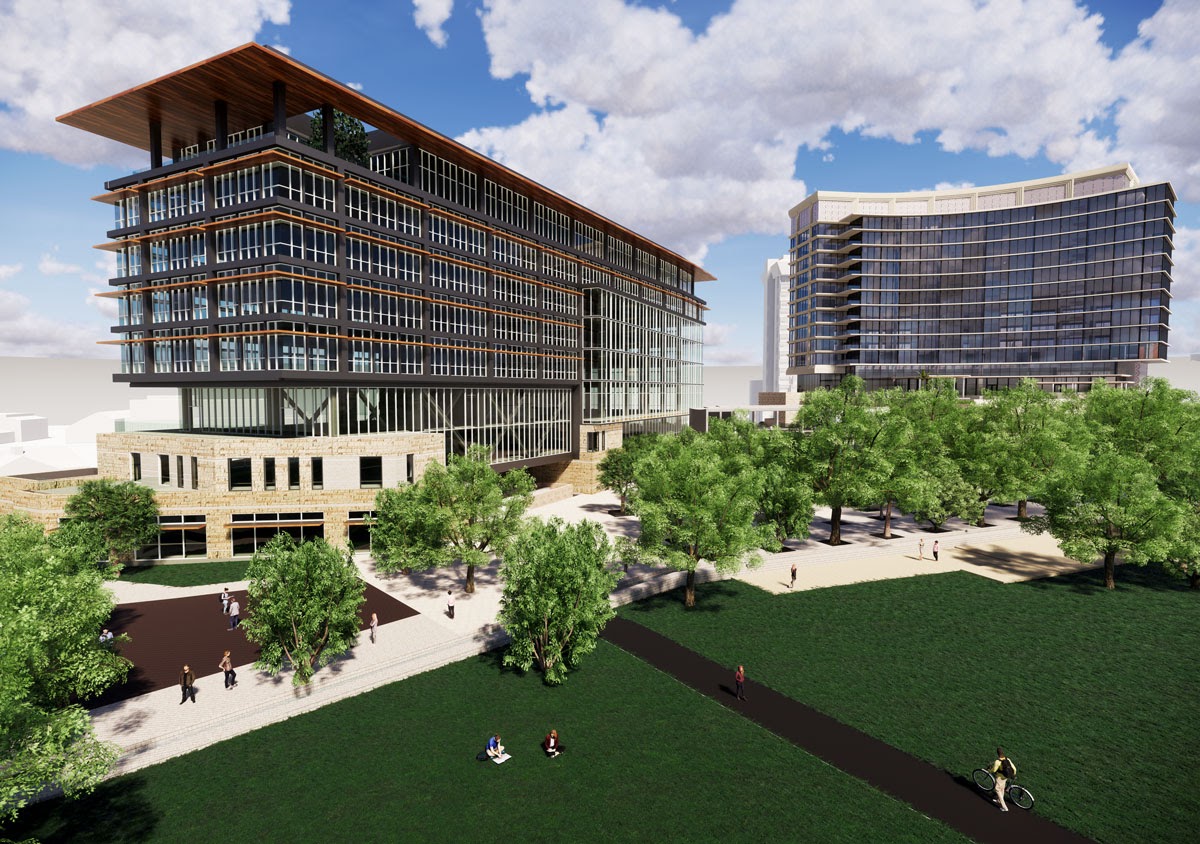 This helps designers communicate better with customers, who probably don’t have much experience looking at floorplans. Luck says it’s especially useful in helping customers envision large, open, multistory spaces like atriums and lobbies. “In 3D, you can grasp it.”

But more than communicating with clients, Enscape helps designers communicate better with one another. Even looking at the same exact blueprints, it’s not uncommon for designers to come away with different mental images. Enscape removes the ambiguity.

San Antonio, Texas–based design firm Overland Partners had worked with other VR before but found the process long and difficult. Then Overland’s Director of Technology Daniel Carpio and BIM Manager Steve Fong stumbled across Enscape. They were impressed but skeptical at first of the company’s claims of real-time renderings, so they downloaded a demo. “We could not believe what we were seeing,” Carpio says. “It was doing everything it said and more.”

The software has changed the way Overland works. “If you go into our office now, everybody has two monitors,” says Overland Principal Bob Shemwell. One will show a design in Revit, while the other will feature an Enscape rendering of that design. “It would be impossible to walk through the office and not see somebody working on Enscape.” 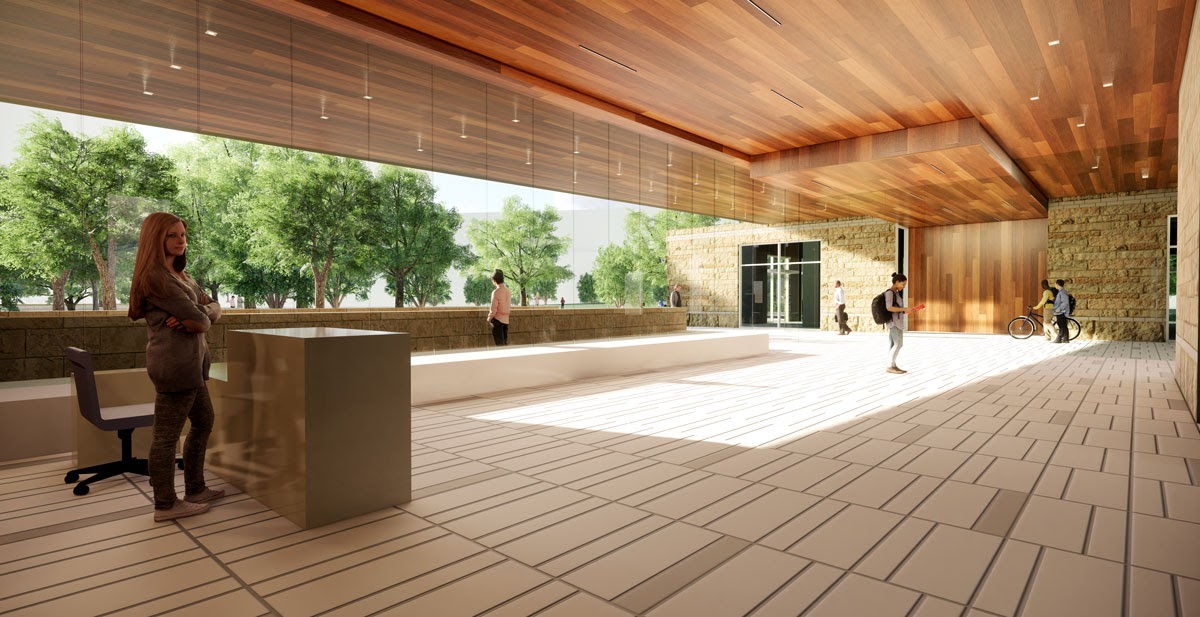 The renderings really come alive, however, when connected with a virtual reality headset. Not long ago, Shemwell and Ben Rosas, Overland designer, were in a hotel lounge in Florida, gearing up for a presentation on a botanical garden Overland is designing. Rosas was tweaking the renderings as Shemwell wore a headset, offering him feedback. Then a line began to form. “The next thing you know we have the hotel desk clerk and a line of random people we didn’t know that we are walking through the model,” Shemwell says. “It’s technology, but, ultimately, it’s about people.”

Enscape’s ease of use and quality renderings are quickly making the software an industry standard. The program is now used by many of the world’s top architecture firms and the company is growing so fast they’ve had to find new office space. Luck says they hired an architect to design the new space, an old-school guy who was skeptical about the whole 3D thing. Then, as plans were being finalized, the architect realized there was a huge column smack in the middle of the room. “In 3D, it would have been clear from the start,” Luck laughs.

These are five things you can do using Enscape. 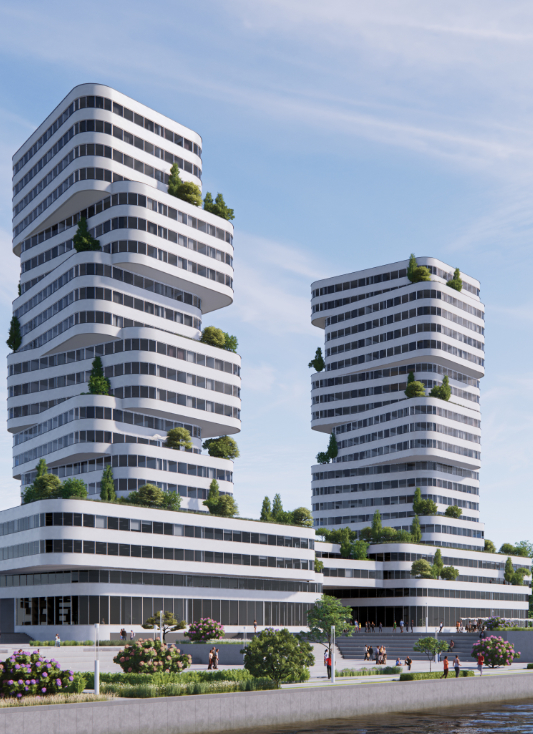 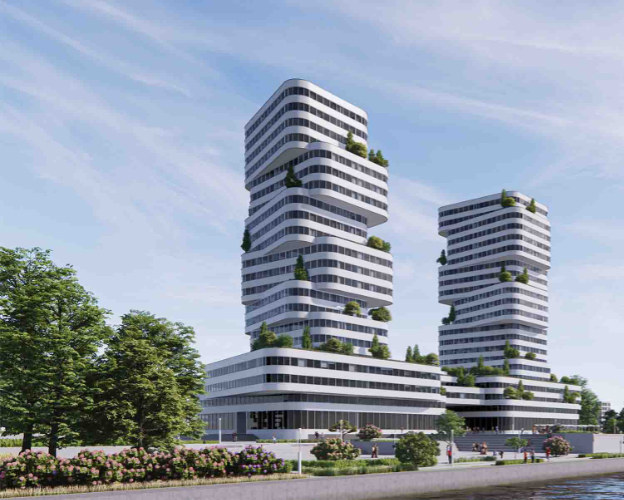