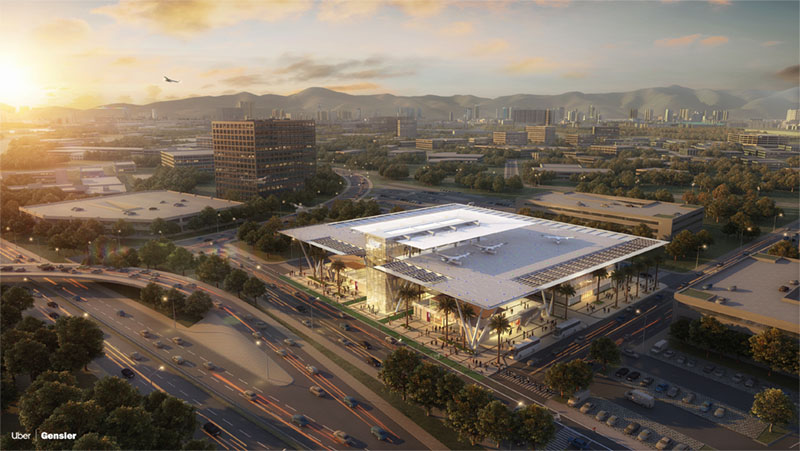 In the first few months of 2020, we’ve already seen so many exciting projects and announcements making waves through the architecture industry. Among the inspiring design reveals to enticing new project announcements, there are some clear trends emerging that are set to define this year.

Below, we take a look at the latest architectural trends – 5 dominant themes emerging in the sector, and discuss how they’re influencing the way architects may need to approach their work.

Compare how different getting around was at the beginning of the 20th century versus its end. The world went from horse-powered carriages being the standard mode of transport, to widespread use of personal cars, public bus systems, and even airplanes. Now, still at the beginning of this new century, we can expect to see even more radical developments in transportation.

Architects designing for tomorrow will need to be mindful of how our modes of travel are changing. Some of today’s projects are already anticipating these advancements, introducing drop-off bays for rideshares, condensed parking for automated vehicles, and even skyports to accommodate landings of Uber’s soon-to-be-flying aerial rideshares with Uber Air.

Gensler is one architectural firm involved in the development of Uber’s new skyports, with their concept, CitySpace, planned for roll-out in Dallas and Los Angeles in 2023, just three years from now.

Speaking of this newest mode of transportation, Gensler explain that “Mobility in particular has an enormous impact on people’s experience of a city. If we can improve mobility, we can give people back time and reduce carbon in our atmosphere, and we can begin to give our city streets on the ground back to people. This is the promise of Aerial Rideshare, and this is why we created our CitySpace concept for Uber’s Skyport Mobility Hub.”

In many parts of the world, urban populations are growing exponentially, with an additional 2.5 billion people projected to live in urban areas by 2050, according to the United Nations. Already some of today’s capitals are just a few years out from becoming megacities: metropolitan zones home to more than 10 million people.

What’s behind this rush to the big cities? A change of lifestyle among the younger generations. Millennials and Gen Zers have grown a preference for urban amenities, and are turning away from the archetypal life path of settling down in the suburbs. For many, today’s economy makes it difficult to own a suburban home anyway.

To support more concentrated populations, architects are starting to put more focus into enhancing urban density in a way that optimizes livability. They’re tasked with designing spaces that are nimble and multi-functional, allowing for a variety of needs to be met within a single, smaller area.

This is also requiring many architects to think on a much larger scale than they’re used to working. It’s no longer just about individual buildings, it’s also about how urban areas function as a whole.

"…architects need to be at the table in the planning process. Architects are also urbanists, it’s not two separate professions. We need to be speaking with cities about large strategic planning. About new institutions. About how we change and grow, and it’s inevitable that populations are increasing, cities are getting bigger, problems are getting nastier, infrastructure is getting older. There are so many inherent issues and I think that if an architect maintains this sort of isolated status of waiting for a great contract, it’s simply not enough." Liz Diller of DS+R, Interview with DesignBoom

There’s another perk of city life that’s drawing younger residents: the potential for greater community. From the rise of co-living spaces to even co-working hubs like WeWork, it’s clear that there is an emerging market in providing young city dwellers with venues where they can share experiences with others.

Whether working on residential facilities, commercial sites, or outdoor spaces, architects and designers will need to be increasingly cognizant of this growing demand for communal use. More buildings designed in 2020 will feature amenities that foster connection among individuals and address user needs as a group. In some cases, amenities that have been traditionally offered on an individual basis may start making more appearances in common areas.

With more governments setting sustainability targets and the larger public coming to believe strongly in the importance of greener practices, eco-conscious design has long been growing in popularity. Today, it has become a priority for the vast majority of high-profile architecture projects around the globe.

Architects at some of the world’s most eminent firms are pushing sustainable design to the edge, innovating by not only addressing climate and energy issues, but by also maximizing potential adaptability.

"An important trend for 2020 is planning and designing resilient buildings and communities. Resilient buildings are planned and designed to adapt to changing environments so that they could serve as shelters during natural disasters while staying connected to their community, and contribute to sustainable goals through improved building performance.

As Perkins Eastman’s Elaine Lee alluded to in the previous quote, technology is becoming a dominant mode by which architects are delivering the higher performing designs of the future. Other industry leaders are recognizing this as well.

"Many may not technically consider this a trend, but based on what I am seeing in the industry, I believe 2020 is the year we will truly start to see Digital Transformation… The industry has come a long way in adopting the technology that can enable this transformation and many of the firms are now starting to implement these platforms to move them from a transition and are starting to transform their process.

I believe in 2020 we will see more data-rich models enabling a seamless transition between the design and construction process – at least that is my ambitious goal and I hope I can challenge others to adopt this mindset." Vibhuti (Vickie Patel) Harris, LEED AP BD+C, Firmwide BIM Leader and Associate at HKS

Indeed, tech is becoming more than just a part of the architectural toolbox. It’s becoming an outright necessity. By enabling more accurate site analysis, design previews, and even projections of building performance, technology is an integral part of the 21-st century design process.

"We started to script 3D models ourselves and that required you to actually program a 3D model. The 3D model contained all the information, so by making a small change in the model, you could change the whole drawing automatically in five minutes. That was a huge shock, because previously I would have to change everything by hand on the drawing, and it would take weeks to change a set of drawings. It was painfully slow. I used to work day and night. I still work hard, but luckily not so hard! So these technologies, especially artificial intelligence and VR, I find them fascinating. I recently learned how to draw in VR – it’s really fantastic." Ben van Berkel, Founder & Principal Architect at UNStudio, Interview with DesignBoom

Not only are today’s 3D modeling tools making it easier to update project designs and documentation across the board, the most cutting edge programs, like Enscape, are allowing for an unprecedented level of design simulation. 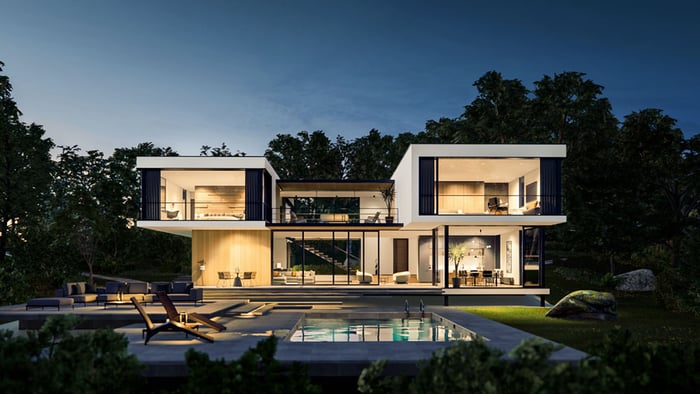 Real-time renders provide incredibly realistic architectural visualizations, and walkthroughs of 3D models can be viewed in virtual reality, allowing architects to gauge user experience before projects are even built. This allows for much more intuitive design, in which architects can perfect the feel and functionality of a building far more effectively than they would have with design mediums of the past.

Design for the New Decade with Enscape – Get Your Free Trial 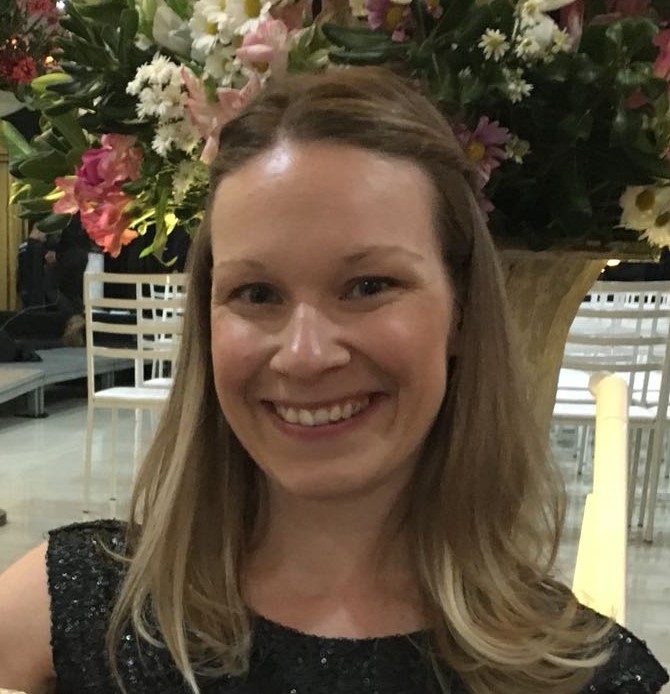 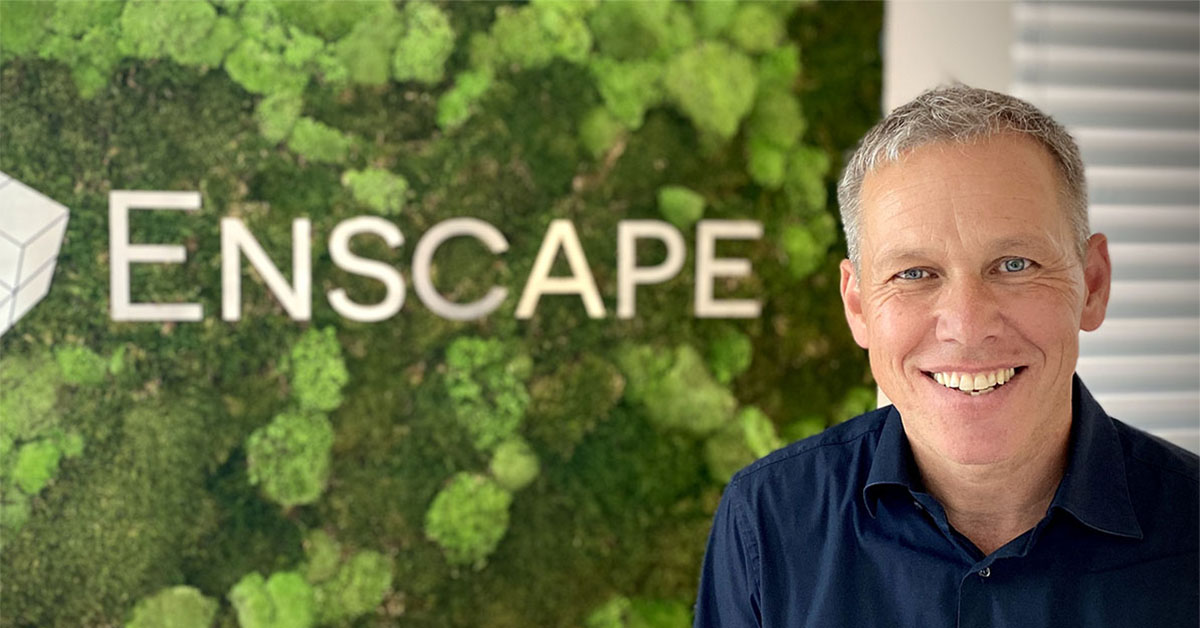 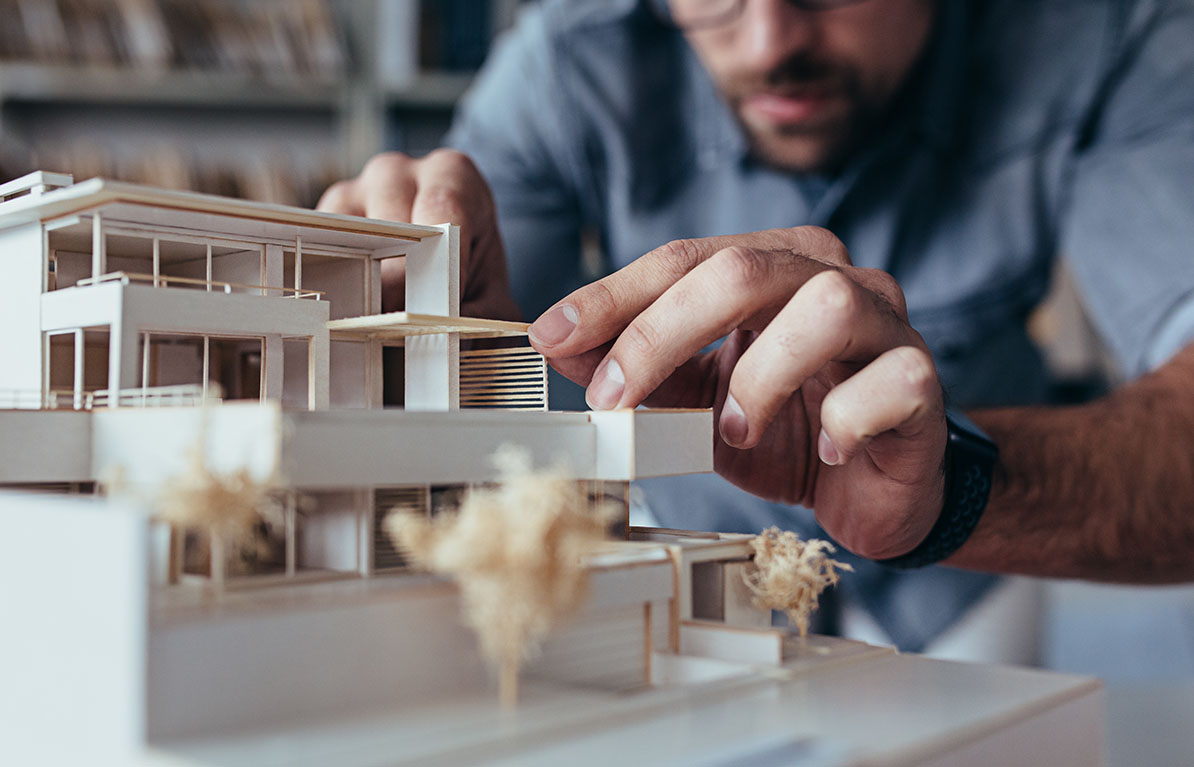 7 Traits of a Successful Architect